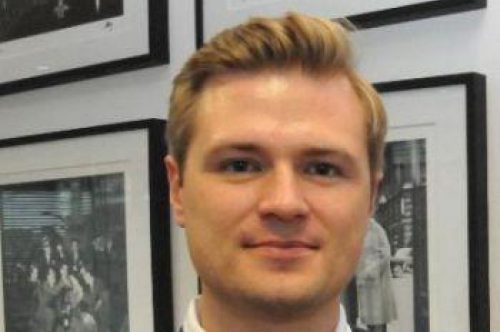 Crunchbase highlights $1.8m of funding for Laka, the tech startup that proclaims to offer straightforward bicycle insurance powered by the community. Listen to the podcast to hear more.

In this episode, Tobias talks about his vision of building the mutual insurer of the future and his life as a founder in an emerging InsurTech sector. Tobias founded Laka in 2017, as he states himself "Laka offers an alternative to the existing insurance model. A model where both customer and company wins, aligning interest for the first time" - and this epitomises the ethos of this pioneer InsurTech firm.

Laka believes that paying premiums upfront is a bad deal for customers and therefore have turned the traditional concept on its head. With Laka, customers won't pay any premiums upfront, but rather a share of the actual claims cost at the end of the month, up to a clearly communicated personal cap. The cap is not higher than the price of traditional insurance. In turn, if there are no claims, customers won't pay anything. Add to this, Laka's simple policy wording without any excess, depreciation or complicated fine print and you have one hell of a product.

Having launched Laka's first product to cover for high value bicycles, from a proof of concept in January 2018 as part of the FCA Sandbox, they have since graduated from it with a full license.

Laka was previously on Startup Bootcamp's accelerator, and the $1.5m round was led by Tune Protect Group Berhad (Tune Protect), and Silicon Valley-based venture capital firm 500 Startups, alongside new and existing angel investors from across the insurance industry.