Get Our Digital CFO Service FREE 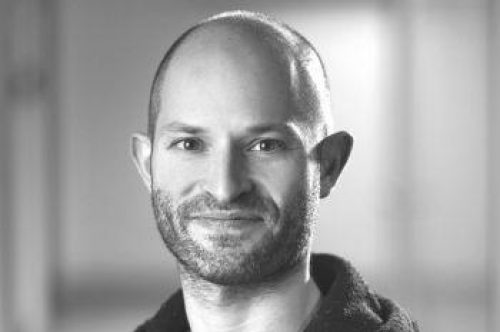 Alex previously was the CEO of JustPark that has received $8.5m funding to date where he led what was the largest equity crowdfunding round for a tech startup in history, and is currently a Board Advisor at JustPark and crowdfunding platform, Spacehive. Alex is the author of the leading business on the sharing economy, The Business of Sharing.

Alex was inspired to build Beam after meeting and getting to know Richard, an illiterate homeless man who wanted to learn to read. He asked himself: "Would any local people be prepared to help this man learn to read, if technology existed that made it easy and safe?” At Beam, they believe the answer is 'yes', and that it is possible to use technology to solve a range of large complex social problems, starting with homelessness.

Beam is the world's first crowdfunding platform that helps homeless people to train up and get into work. Funded by innovation grants from the Mayor of London and Nesta, Beam has rapidly proven a powerful new model in helping disadvantaged people access new training opportunities, build positive support networks and confidence, and get into work. Beam has been covered widely including by the BBC, The Times, The Independent, London Evening Standard, Sky, Time Out, LBC and others and has been named by The Guardian as one of the most important social tech innovations of 2018.

Get our monthly startup roundup via email, featuring guides, podcasts and resources.

You’re in! Thanks for joining the School of Startups

Educational content just for startups. As a member, you’ll get unlimited access to an extensive range of guides, blogs and advice to help you run and grow your business.